A deeply sampled steel tank drum with controllable resonance and atmosphere layers. For the full version of Kontakt 5.

Zen Drum is a deep sampled steel Hank Drum (also known as a Tank Drum or Tone Drum). A lot of care and attention was spent capturing the natural nuances of the instrument, and packaging it into an easy-to-use Kontakt patch which is extremely playable.

A key component of the tank drum’s physical design is the way neighbouring notes resonate alongside the main note played, resulting in a rich tonal resonance – an important sonic characteristic which we wanted to capture. This presented us with some unique challenges when sampling the instrument, namely that the original instrument is tuned to an 8-note scale, while we wanted Zen Drum to be a chromatic instrument that could be played in any key. Our solution was to capture the pure tones of each note separately from the resonance, allowing us to spread the notes chromatically across the keyboard while keeping the resonance at the correct tuning. This approach had numerous other benefits: the ability to control the volume of the resonance, or to turn it off entirely for a completely pure tone, the ability to shift the tonal centre of the instrument for playing in any key, and several other performance improvements under-the-hood for maximum realism.

The built-in ‘atmosphere’ layer adds a dreamy sustain to the Zen Drum. Not quite a reverb, not quite a pad – this layer was created by manipulating the dry recordings, and blends perfectly with the instrument to create lush, sustained tails. The volume and stereo width of the atmosphere layer can be adjusted to your taste.

These articulations can be easily selected using the two switches on the interface, or they can be mapped to any MIDI CC for realtime control. 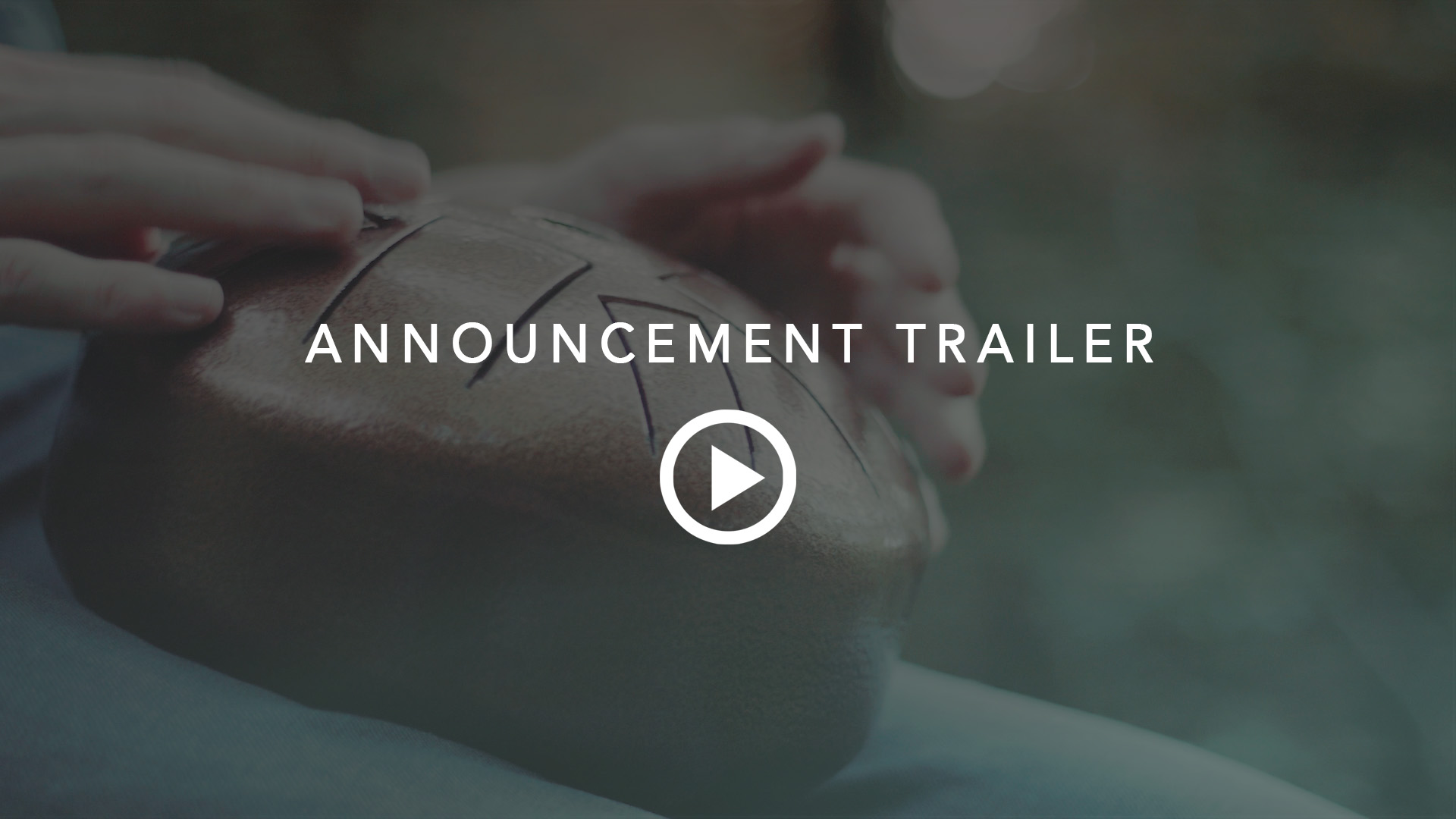 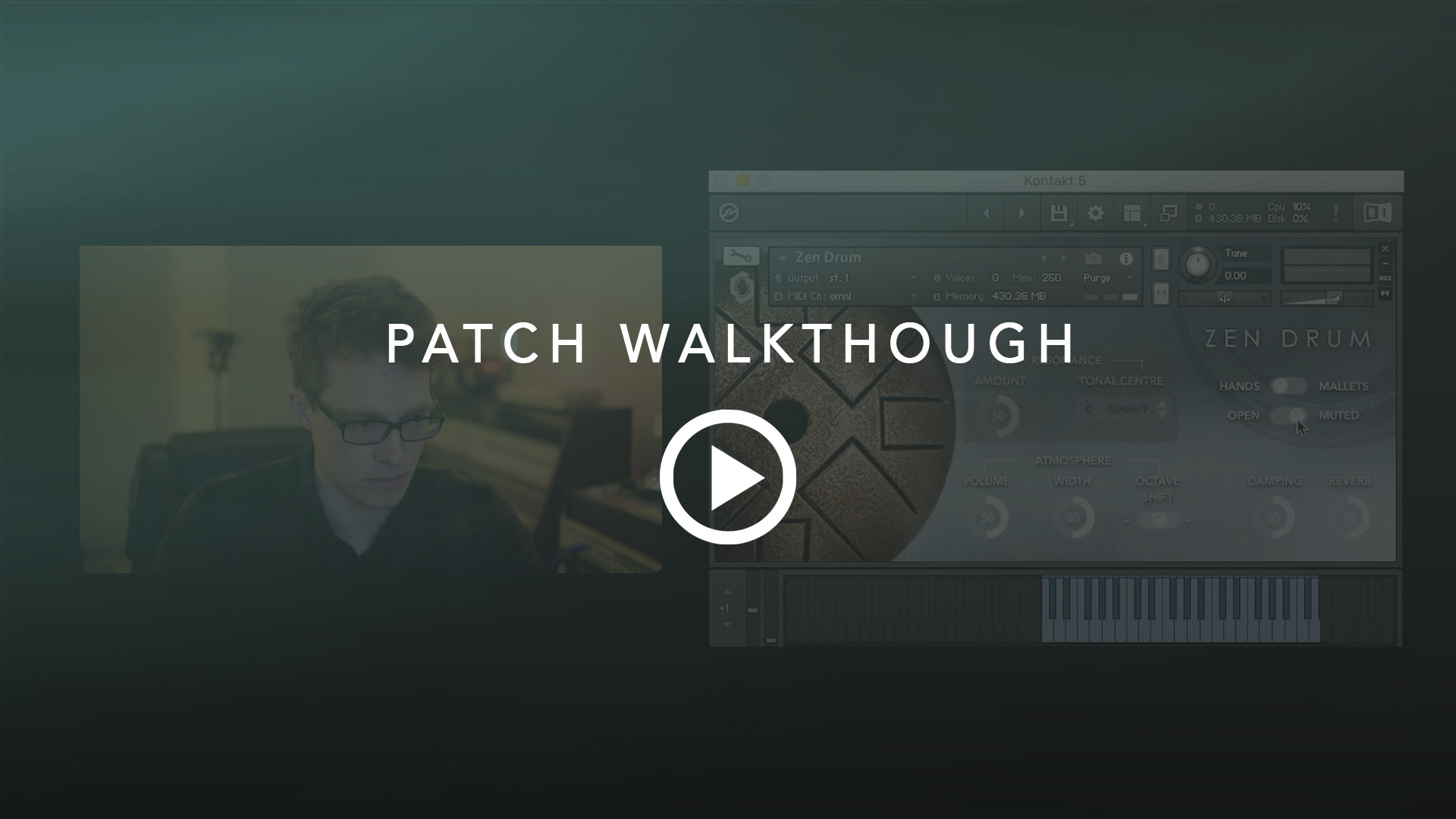