Written by
Will
Posted in
Uncategorized

It’s been no secret that James Everingham has been a key collaborator with Fracture Sounds, having co-produced one of our most popular instruments, Woodchester Piano (which we are currently offering in our giveaway!). With the new year on the horizon, we sat down with James to talk about his compositional process, some of his workflow challenges and his approach to creative block – all valuable insight to enable you to reach your goals in 2020. 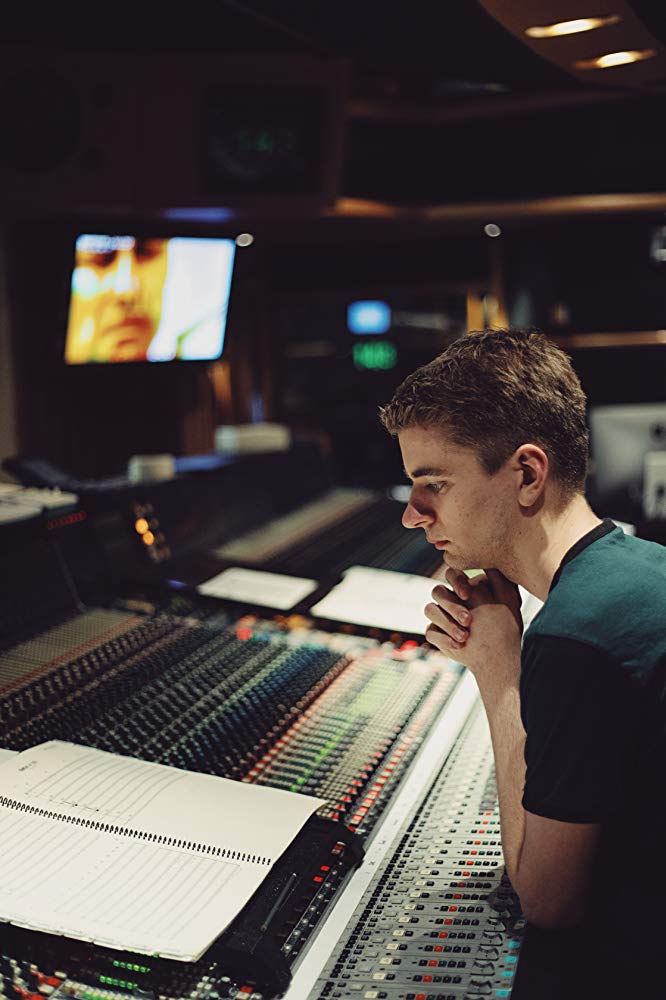 Fracture Sounds: Welcome James, before we step into your creative world – what have you been listening to lately? Have any particular musical works really caught your attention 2019?

James Everingham: I love Scandinavian pop at the moment – Sigrid and Aurora especially. Lisa Morgenstern put out a really interesting album earlier this year. Ital Tek and Ola Gjeilo are also two favourites (and polar opposites) that have been on repeat pretty constantly over the past few months.

FS: So James, you’ve now got some amazing projects under your belt including; Scoring ‘Heroes’, National Geographic’s ‘Apollo: Missions to the Moon’ and Amazon’s ‘Grand Prix Driver’ to name a few. As you’ve progressed in composing music, has your workflow changed? Have you made any significant investments that have improved your workflow in the studio?

JE: I’m very obsessive about my workflow so there are always bits and pieces changing. I love tech, but really the challenge over the past few years has been about using tech to simplify certain aspects of the scoring process to maximise the time spent writing. One example has been wiring my synths in such a way that has them ready to play without the need for patching or routing. Things like that can keep you in the flow or really snap you out of it. Other aspects of the rig like running picture in Pro Tools or touchscreen macros are all part of that effort. 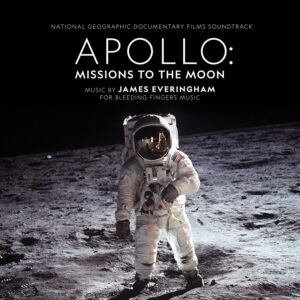 FS: Over the past couple of years, you’ve worked both independently from the UK, but also collaboratively as part of the team at Bleeding Fingers Music in LA. What has that experience been like and what are the differences you’ve noticed?

JE: There are so many differences between LA and the UK…as a Brit abroad I find myself pointing them out all too often. A change of scenery has always been a huge source of inspiration for me and I love working with the team at Bleeding Fingers. It’s extremely humbling (and terrifying) to work alongside extremely talented friends. There’s an energy in the building and it’s always something I miss when I write from the UK.

FS: As a full-time composer, it must be tough at times to always be focused and have ideas for music. What’s your perspective on creative block and overwhelm? Have you found any particular routines, rituals or practices that help you break creative block?

JE: I have days when it feels like the music is writing itself, and so many days when it feels like I’ll never write a good note again. I think part of overcoming the latter is embracing the feeling and understanding the temporary nature of it. Usually I like to step away from Cubase for a while and work on something different – whether that’s sound design on the modular rig or just listening to music from a completely different genre. Creative block can be crippling, but I usually find when the deadline is tight it tends to go out the window…so in a weird way, sometimes the less time I have to write something the better.

FS: We worked together on Woodchester Library back in 2018. How has this library had an impact in your own music?

Woodchester has been especially useful when I’ve been working in LA. I’ve written so many melodies at the ‘real’ Woodchester Piano back in the UK – it’s such an inspiring instrument to play. I sometimes take for granted how useful it is to have a virtual version in my template when I’m away.

FS: Since Woodchester Piano, have you worked on any more personal sampling projects?

JE: I try and develop custom sample toolkits for every project I do – synths through pedals, Eurorack stuff, processed guitars, that kind of thing. I just finished a cue using some choir samples I recorded in Sweden a few years ago. Of course I use lots of commercially available libraries, but there’s something special about using my own sounds. I find it so inspiring to play my own instruments, or hear players I know personally when playing in Cubase.

FS: Thanks so much for taking the time to talk to us, James. As a final question, is there any composer or artist that you’d like to collaborate with one day?

JE: I’d love to write something with Imogen Heap or Jon Hopkins one day. Both of them create such amazing sound worlds with their music – and so different from what I write – that I think it would be a lot of fun to fuse those genres together.

Would you like to win a FREE copy of Woodchester Piano, our beautiful felt piano library created in collaboration with James Everingham? Click the banner below to enter our giveaway.